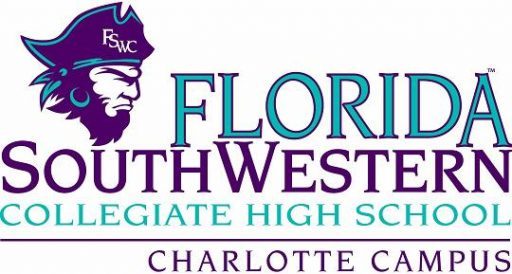 My name is Kristian Frasser. I am originally from Miami, FL but my family is from Colombia. I am engaged to a wonderful woman who is also an FSW employee at the FSW Lee Campus. My hobbies include traveling, going to Disney World, working out, playing video games and fishing.  I am a Marine Corps veteran and during my time in the Marines discovered my passion for policing when I became fascinated listening to stories from a number of my coworkers who were reserve deputies for the local sheriff’s office (Beaufort County Sheriff’s Office, South Carolina). While in high school I also formed a very close bond with my SRO then, who still keeps in touch with me to this very day (almost 20 years later).

My law enforcement journey began in August of 2011 when I was hired by  the Sweetwater Police Department in the Miami metro area. My law enforcement career then took me to the state of Arkansas, in 2013, where I became a Deputy with the Pulaski County Sheriff’s Office in the city of Little Rock. While there I was a member of the SWAT team, worked in the Vice/Narcotics unit, highway drug interdiction unit and worked with the Central Arkansas Human Trafficking Task Force.

I came back to Florida in 2017 where I worked with the Pasco County Sheriff’s Office in the metro Tampa area as a Patrol Deputy (Zephyrhills/Dade City area). I was hired by the FSW Police Department in 2019 and have primarily worked the midnight shift on the Lee campus since joining the agency. During my tenure with the FSWPD I discovered my ability to connect with young adults and become a person with whom they were comfortable speaking to about everyday problems. This has led me to my current position as your SRO, where I hope to continue this.

My goals for the SRO position for the upcoming school year here at FSWCHS – Charlotte are to instill a safe learning and working environment for students and faculty alike, while also being a role model and mentor figure to students. I have an open door policy and encourage any of the students and parents at the high school to come and speak to me at any time about any concerns they may have. I want students to know that my office is a safe space and a place where they can speak to me about whatever may be bothering or troubling them, even if it is not school related.

I look forward to seeing and working with everyone this year!